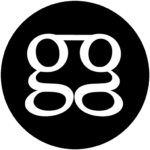 Bag Appeal: All I could think about when I first saw the Skunktek or “Tek” cut of Sour Diesel was that it must be a nightmare to trim. Many cultivars and cuts don’t make it to production for that reason, so I figured I was about to try something fairly unique. The conical nugs are bright green and covered in sandy trichomes that are perfectly white. The tight bracts are fairly small and broken up by dense sugar leaves, which Smoke Sour gave a whole hearted effort to trim away. The sinewy orange pistils spiral towards the peak of each bud, giving the Tek Sour Diesel a menacing appearance.

Aroma: Left to cure for about four days, the Tek Sour Diesel improved. At first the smell was slightly wet, with the typical hay profile. But even then, there was something else to it, almost like someone burping a sourdough starter from across the room. After the cure, that fermented quality took hold and evolved to feature the slightest hints of citrus. Even so, the sour aroma is much more subtle than modern lemon forward cultivars.

Flavor: The Tek Sour Diesel wheezes a powerful fermented rubber that has a palate coating slickness. The sharp flavor is in stark contrast to the soft aroma. A deep sour quality rings true, while a latex terp intensifies as the joint burns down. The exhilarating and affable effects have the ability to alter the heaviest of seshes and brings the room to near euphoria before the Tek’s almost narcotic second act. The Tek Sour Diesel is wildly potent and offers effects that exist well outside the bounds of even the most exotic modern poly-hybrids. 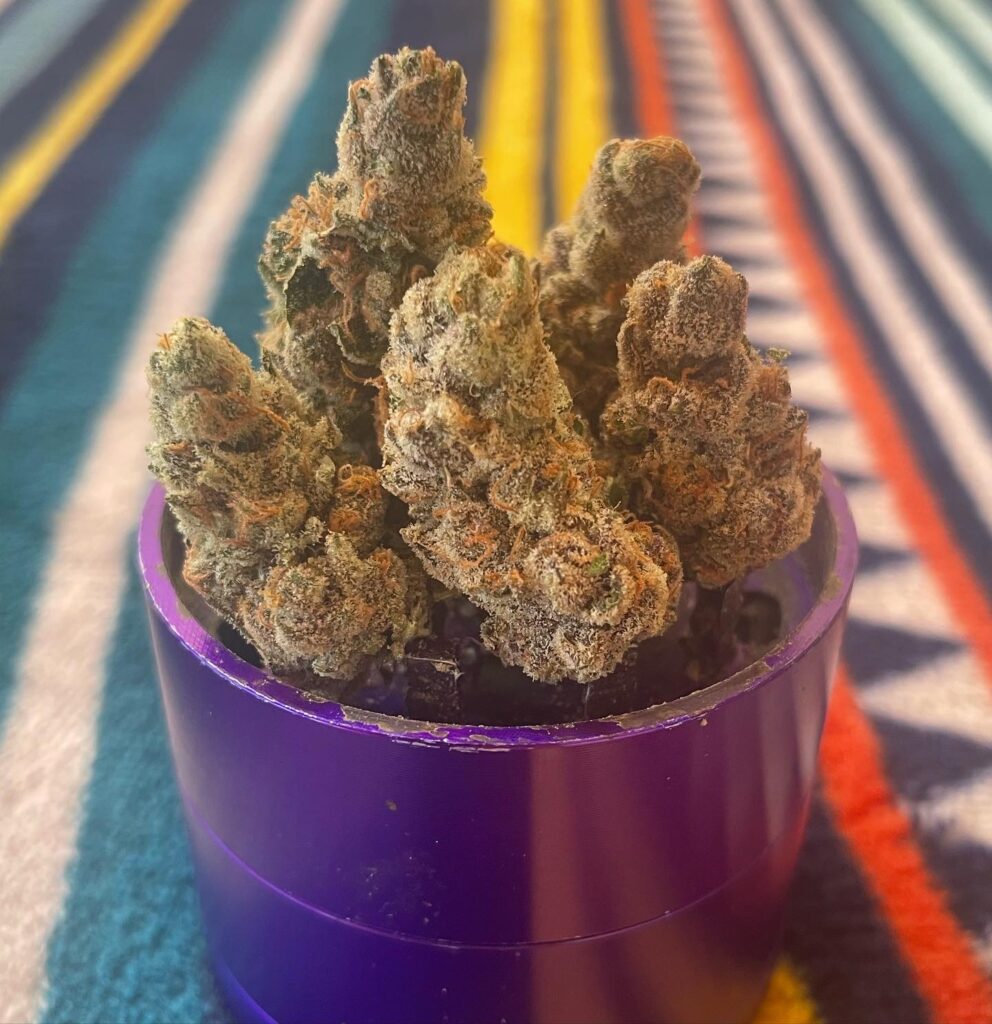 The Megawellness OG looks like a well-grown OG kush. Some sugar leaf is left on the outside of the bulbous nugs, but otherwise the buds look lively and proper for an OG.